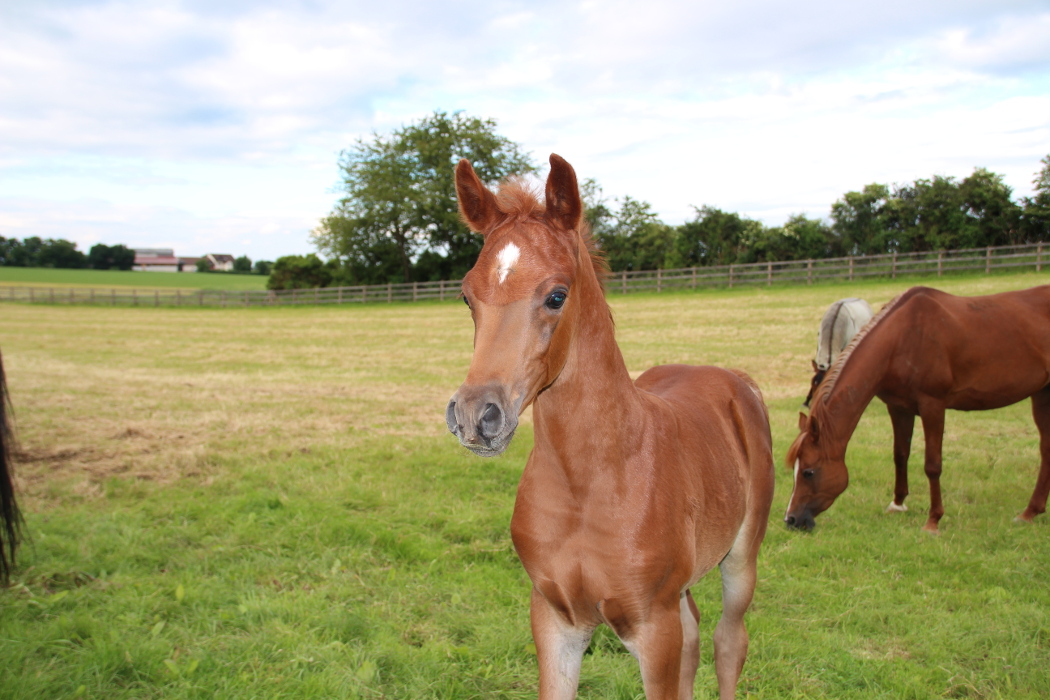 Bel Padash is a really stunning young colt. This was already acknowledged by the time he was only 4 weeks old and he was awarded by the German Arabian horse breeding association VZAP with the Gold Medal. This colt has the beauty and the genetic power to produce further Champions to be successful at international shows.