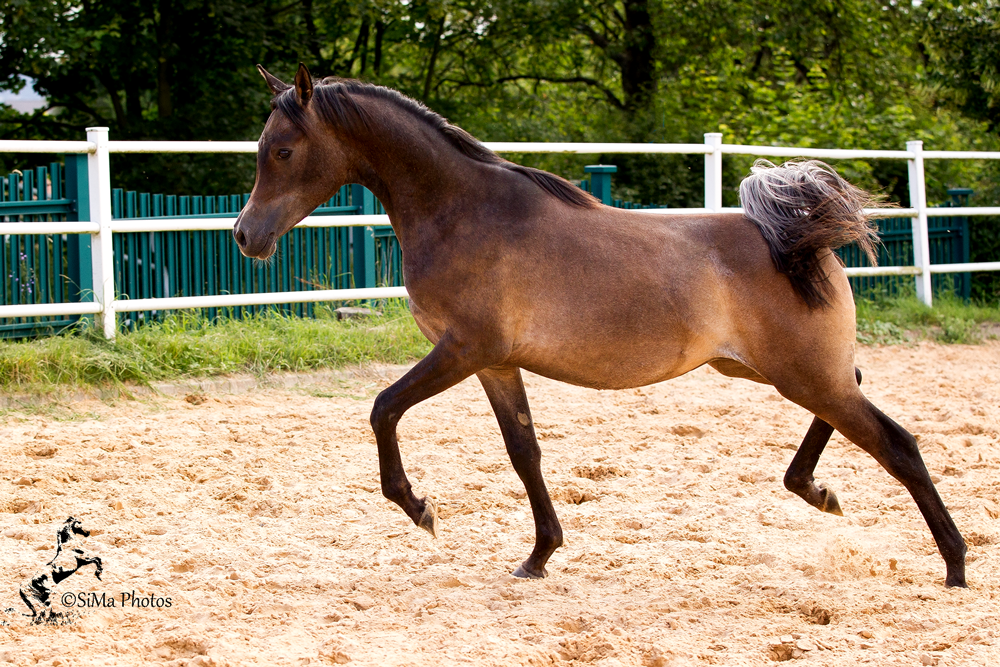 He is a really stunning young stallion. His brother (same sire line) got in August 2016 at his first show ever immediately Classwinner Yearling Colts and Gold-Champion Junior Stallions (1-3 y) at the German Breeders Cup. 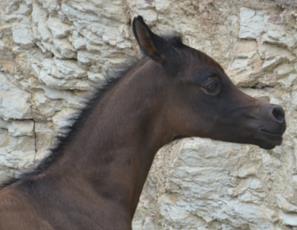 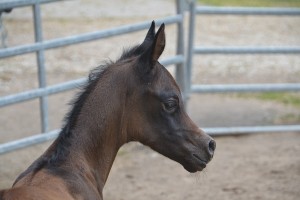 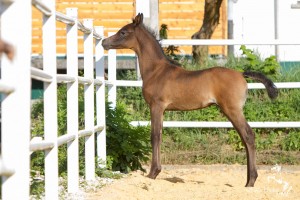 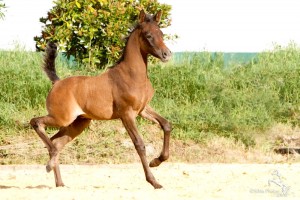 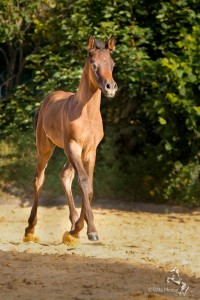 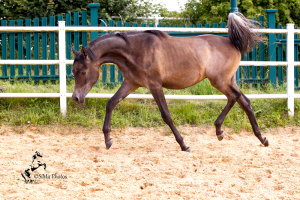 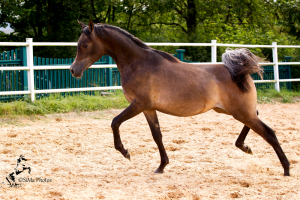 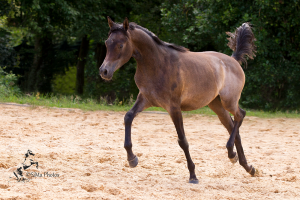 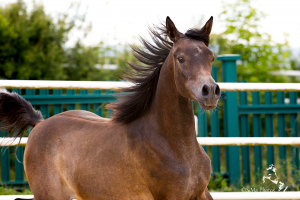 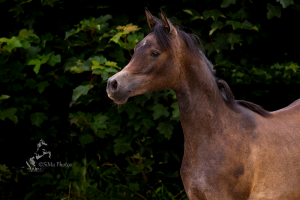 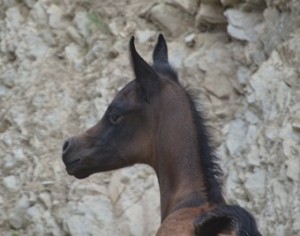